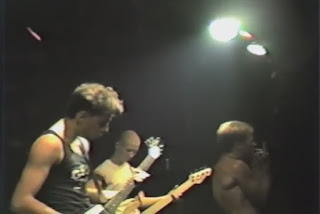 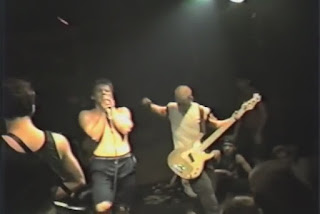 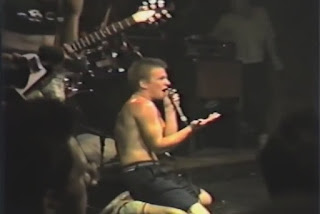 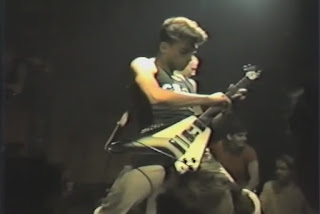 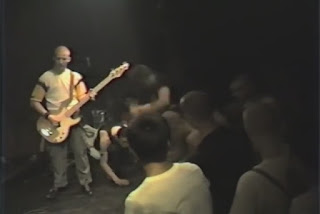 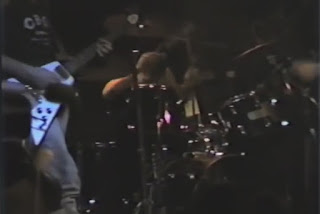 Someone mentioned this band to me a few days back, honestly never
heard about these guys.
Mode of Ignorance (M.O.I.) was a New York Hardcore band featuring
John Joseph (Bloodclot!/Cro-Mags), Harley Flanagan (Stimulators/
Cro-Mags), Robb Nunzio (Antidote), and Elroy. They also mention
Doug Holland from Kraut being in the band prior to that show.
The band existed around 83-84', and the only known recording is their
1984 CBGB's set which is available on You Tube, and is edited here
into audio by yours truley.
This stuff totally blows me away !
Raw, fast and aggressive like Antidote and others from the early days,
mixed with some guitar licks that could definitely remind you of Cro-Mags.
Great find from the early 80's, definite surprise for those who love New
York HC !!!!!


Posted by OLDSCHOOLMIKE at 3:23 PM 8 comments: