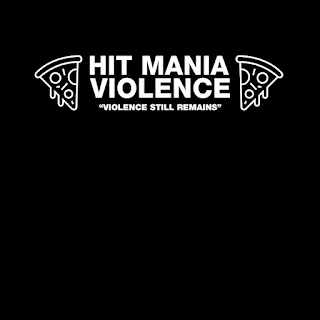 Talking with my friend Drock lately about all sorts of past history hardcore, been great reminiscing old times ! We both grew up in different scenes & countries, but had surprisingly basically the same taste in music/bands at the times those genres pretty much first started. We were both bored with Punk, and needed something more potent and agressive. Hardcore. Black Metal/Speed Metal were the answers to our boredom in the early 80's, then later came Grind, Crust, Powerviolence, Noisecore. My tastes seeming to evolve into faster crazier stuff, as did Drock's :) Although I was in 2 Hardcore bands from 81'-83', I didn't stick with playing in bands after 83'. 2017 I got back into it with Powerviolence band from Oxnard, Ca. Culpa. I was bass player for about 6 months & 4 shows, before the drummer wanted to call it quits for a while when he was about to have his first baby. Last show was 2018. Now he has 2 kids, but the band is still not active at the moment. https://culpax805.bandcamp.com/ Drock on the other hand has been active in bands for a long long time, more than 30 years of constant dedication ! He has been at the forefront of great Canadian bands such as Disabuse, System Shit, Existench, The Shitheads, and a whole lot more I can't remember, and might not even know about :) I think Drunktank was one of those projects, more along the lines of Punk if I can remember correctly. Anyway, he recently put up an Existench session on You Tube. They were going to put it out as a powerviolence project called Clint Eastwood way back in around 2000, but never used the session, it remains unreleased. It is made up of previously released Existench songs from year one of the band re-recorded. I asked Drock if I could put this session on here, I absolutely love this recordinng ! He said all good man ! Known Drock a long time now from Soulseek music program & our good buddy xDembonesx. Love Drock, he's a true Hardcore dude & a true friend ! 01 Used 02 Time For Change 03 Hope? 04 The Other Side Of The Coin 05 Harassed 06 Addiction 07 Waste Of Time Link: https://we.tl/t-cQSE9L7OTP
Posted by OLDSCHOOLMIKE at 3:59 PM 2 comments: 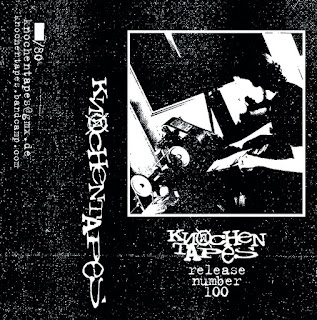 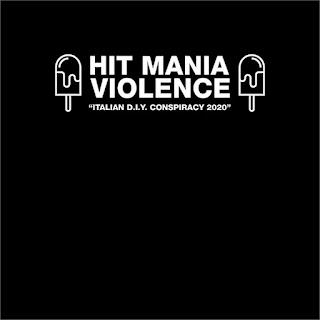 First in the Hit Mania Violence series compilations. All Italian comp, featuring my friend Totothrashers band A.N.F. (Always Never Fun). If you like powerviolence & Grind, this comp is for you ! https://we.tl/t-7BdyLznJjR
Posted by OLDSCHOOLMIKE at 9:02 PM No comments: 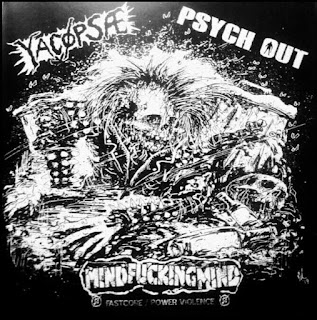 Hope everyone has a great upcoming year !!!!! Peace to all !
Posted by OLDSCHOOLMIKE at 9:44 PM No comments: 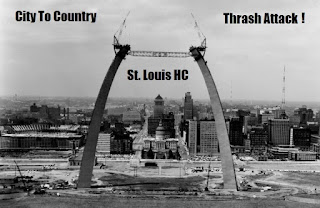 Haven't done a compilation in a while.
Some guys in some bands from Holland (The Netherlands)
have been inspiring me to start going through old music files
to find some great fast hardcore bands from the past.
This one is dedicated to the St. Louis Hardcore scene from
the last 20 years.
Going to be doing more City To Country comps featuring bands
from cities and countries all over the world.
Most of these comps will represent the last 20 years of hardcore.
So get ready for some great stuff to come !!!!!
All hail St. Louis Hardcore !!!!!
Shout out to Rob Ruz !