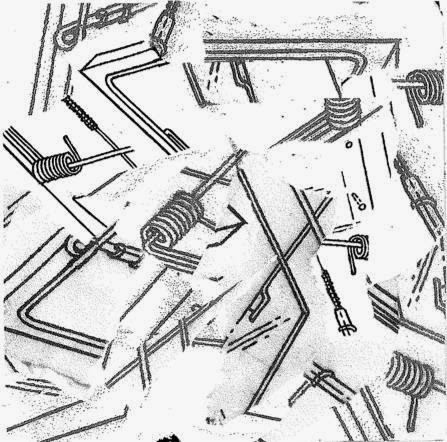 These maniacs from Ohio are back for more punishing sounds, with
their new split tracks with Victim Of Circumstance from New York.
I posted their ep Life In Fear last year, which is just brutally
awesome !!!!!
In the last few months I was able to track down their Demo as well,
which i'll add to this post.
These guys do not disappoint, raging powerviolence at it's best !!!!!
My friend from Short Walk has seen these dudes Live, and says that
they are even better on stage, which I have no doubt is true !!!!!
This band, along with Short Walk, SFN, Shut-In, Lifes and many
others, have taken the Midwest by storm !
The powerviolence scene has abundantly grown in that area of the U.S.
over the years, and they are fast becoming veterans of the genre.
So many great new bands out there these days, and Forced Opinion
are definitively at the forefront of the pack !!!!!
Crushing new songs that just totally rule !!!!!
Grab these new split tracks !
So good it will make you want to start a pit in your living room, and
stage dive off your couch !!!!! :) 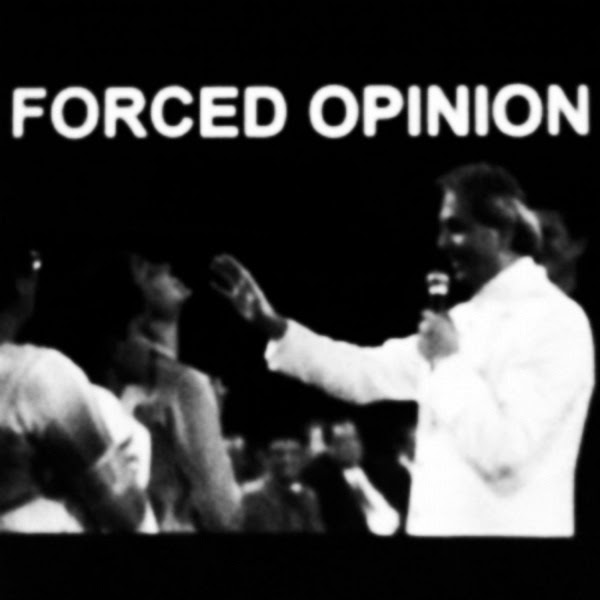 
Posted by OLDSCHOOLMIKE at 8:42 AM