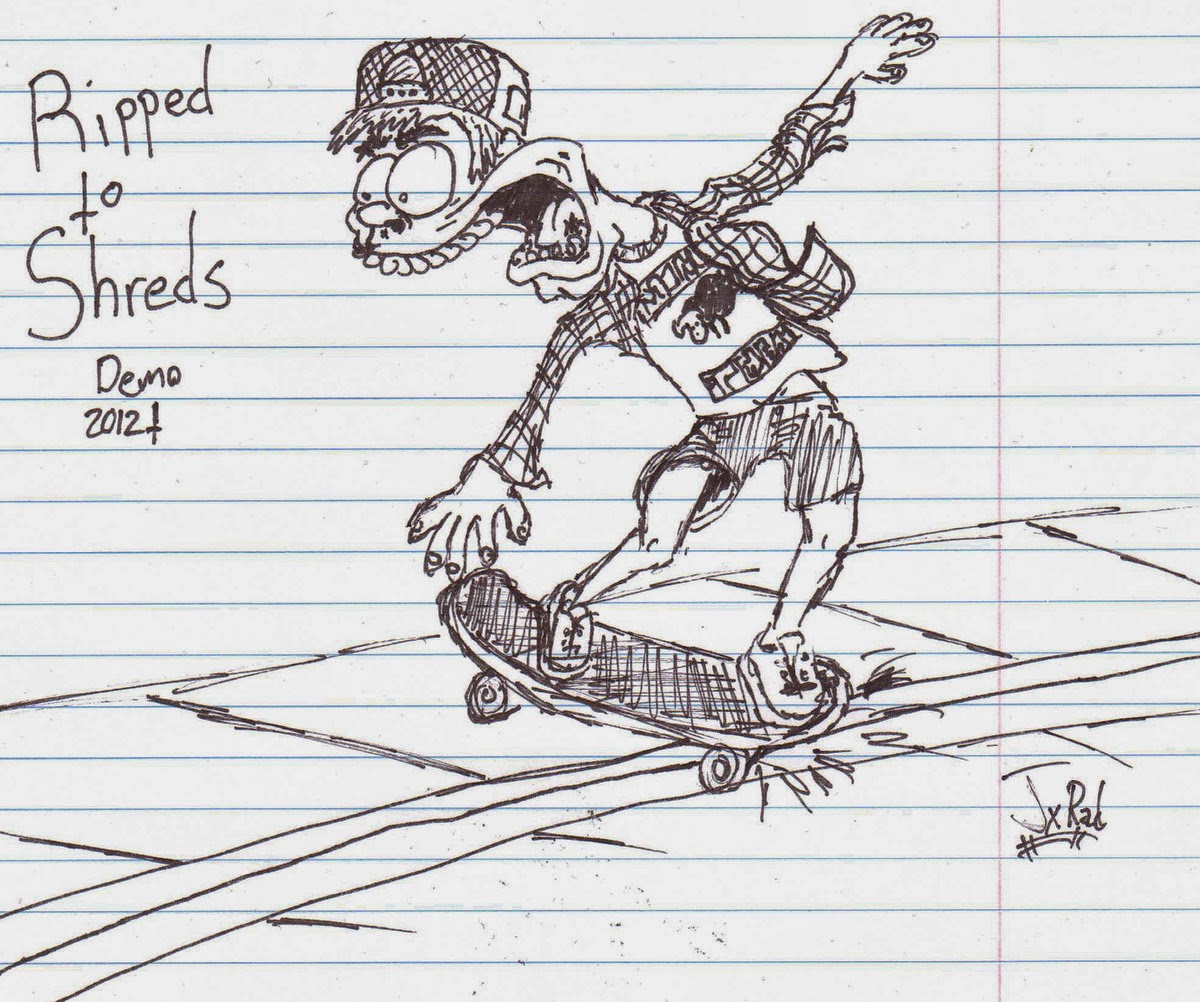 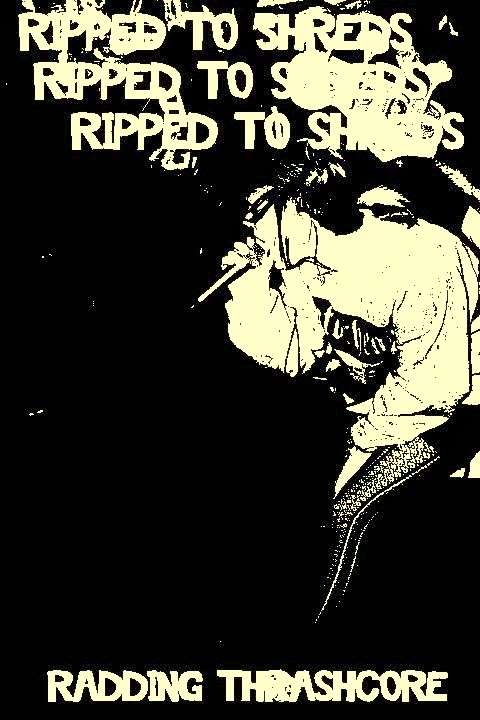 Ripping thrashcore/fastcore from northern California !
I found this Demo on Bandcamp, but the tracks were cut short
due to the recording being ripped almost as a single song. The
tracks were so close together, it was a bit difficult to split it.
That being said, I left some songs together because it was the
right thing to do in this case :)
Thanks to Miles, the guitar player from Ripped To Shreds, who
sent me a link of the full recording as 1 track ! Miles was also in
the great great band Stress Relief as well !!!!!
This band ultimately shreds !!!!!
Fast & furious fastcore, that is absolutely killer !!!!!
Andreya, the singer, is off the charts awesome on this recording !!!!!
Just love this demo !!!!!
Wish Ripped To Shreds still existed, stellar band !!!!!